Roofing insurance scams can cost homeowners time and money, and can lead to liability for fraud. Learn more about how to identify and avoid common schemes.

Homeowners must be wary of scams by unscrupulous businesses purporting to offer roofing services. They may appear to be legitimate roofing contractors, but they often provide substandard services that ultimately leave homeowners in worse positions than before.

Some scammers engage in insurance fraud at the expense of both homeowners and insurance companies. Insurance fraud may be a misdemeanor or a felony under Texas law, depending on the amount of money involved. If a homeowner is not careful, they could be implicated in a scammer’s fraudulent scheme.

The following is an overview of common roofing insurance fraud schemes and how homeowners can be on the lookout for them.

What is roofing insurance fraud? 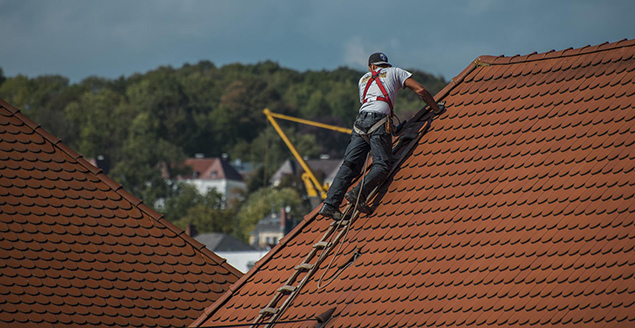 Image by Mario Ohibsky from Pixabay

Section 35.02 of the Texas Penal Code establishes penalties for insurance. It is a misdemeanor offense if the value of the claim is less than $2,500, and a felony if the value is greater than that. Many or most roofing insurance claims are around $10-12,000, which is a state jail felony punishable by a fine of up to $10,000 and/or a jail sentence of 6 months to 2 years.

What are some examples of roofing insurance fraud?

Roofing insurance fraud schemes can take many forms. They often have several common elements, such as the following:

In a typical example of deductible fraud, the roofer asks the homeowner to pay them less than the actual deductible. For example, if the homeowner has a $4,000 deductible, the roofer might ask them to pay $1,000. The roofer then uses cheaper materials so that they save at least $3,000, and they send a bill to the insurance company claiming that the homeowner paid the full amount of the deductible. The homeowner thinks they’re getting a good deal, but they’re not.

In homeowners insurance claims after a roof has suffered damage, an insurance company may send an appraiser to inspect the roof and prepare an estimate of the total cost. The insurance company sends a check to the homeowner, but they can withhold part of the amount as “recoverable depreciation.” The homeowner can get that amount if the roofer’s total cost is greater than the first check issued by the insurer.

A roofer can absorb the depreciation by issuing a fraudulent invoice that overstates the actual cost of the roofing job. The homeowner might not be aware that the roofer has inflated the costs. The roofer might pocket the extra money, or they might let the homeowner keep all or part of it.

Roofers sometimes offer to pay homeowners to place signs in their front yards advertising the roofer’s services. The fee might be the same as the deductible that the homeowner must pay. The roofer then overbills the insurance company.

Can a homeowner be held liable for roofing insurance fraud? 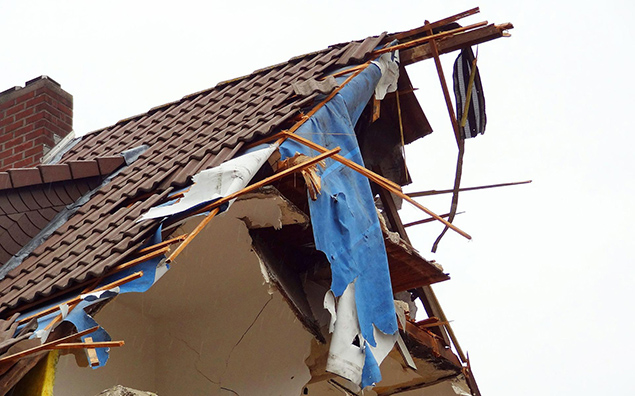 Image by Jan Mallander from Pixabay

Some roofing insurance fraud schemes may implicate the homeowners if they participate in submitting fraudulent claims to their insurance companies or share in the fraudulent payout. If a roofer asks a homeowner to submit a fraudulent invoice, for example, it could look like the homeowner is involved in the scam. Texas law requires proof of “intent to defraud or deceive an insurer” in an insurance fraud case, but it would be ideal for homeowners to avoid even the appearance of being in on it.

What can a homeowner do if they suspect fraud?

Homeowners should be wary of any offers by roofers that purport to save them money on their deductible, or that seem too good to be true in any other way. You can report suspected insurance fraud to the Texas Department of Insurance.

RoofCrafters’ experienced professionals are transparent and careful to comply with insurance rules and regulations while performing the highest-quality workmanship. Contact a project planner today to start a free roof inspection.