Some of the most iconic buildings can be recognized just by looking at their roofing systems alone. These are some of the most famous, outlandish, and sophisticated roofs in the world! 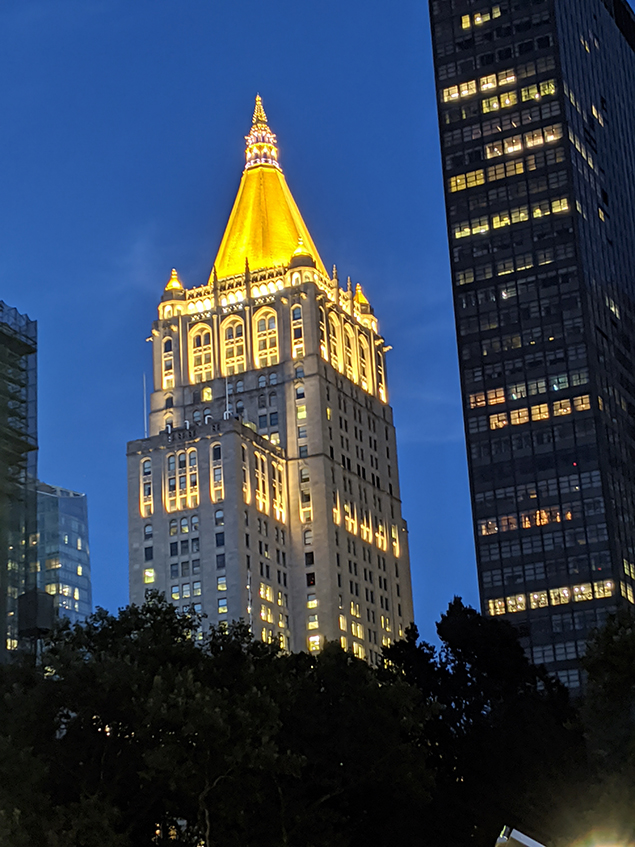 There are several buildings in New York City that compose its one-of-a-kind skyline: the Empire State Building, Chrysler Building, formerly the Twin Towers, and also the New York Life Building. It’s not the tallest, but it sports a unique golden cap. The cap is nearly ninety feet tall and it’s covered with thousands of real gold tiles.

The copper flashing helps to divert water and blends with the sheen of the gold. The cap has to be cleaned regularly to maintain its shine. 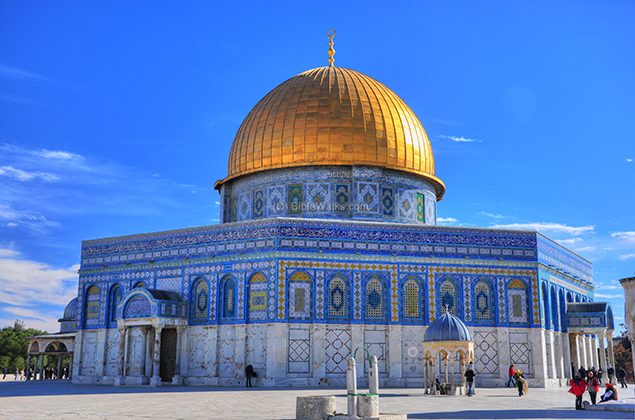 One of the hallmark sights of Jerusalem is the gold-plated roof atop the Dome of the Rock. The gold was added in 1959 and again in 1993. The gold covering for the roof ran about $1.4 million in 1993. The interior of this roof is decorated with lavish mosaics made of faience and marble. 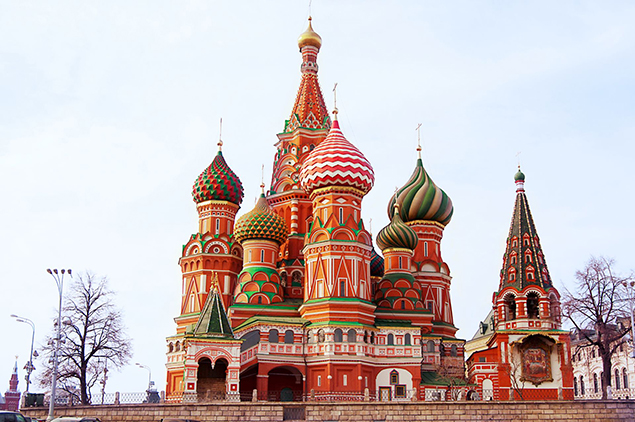 Saint Basil’s Cathedral is located in Red Square of Moscow. We’ve all seen it on the news at some point. Originally, in 1561, it was meant to have three roof “tents” covered with sheet metal. After the great fire of 1812, restoration began. Many of the roofing tiles had been discolored. After much debate, it was decided they’d restore the roof tents with multicolor patterns. The tents are said to resemble the burning flames of candles. 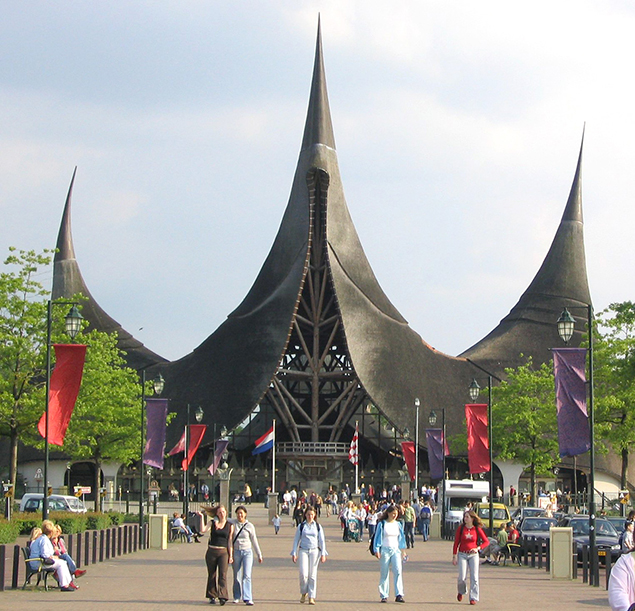 The five points of this roof represent the five human senses. The Efteling circus held their performances here. The roof is made of thatch, inlaid with lights. It’s quite the sight at night.

The clamshell-like structures that make the Sydney Opera House so iconic are actually made of concrete panels covered by tile. The Sydney Opera House’s original budget was only 7.4% of what the total cost ended up being. It took fourteen years to finish. Yikes! 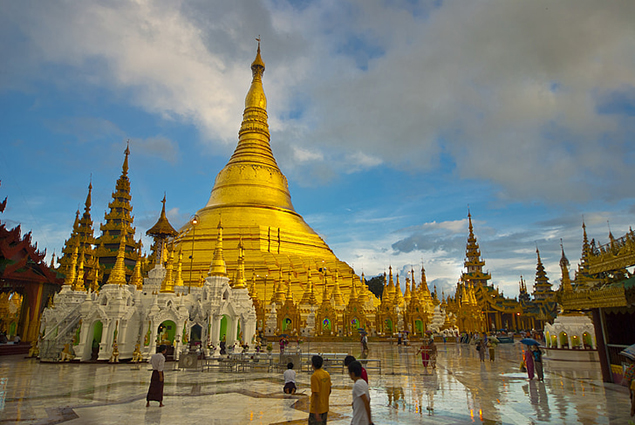 The Shwedagon Pagoda’s 99-meter length is entirely covered in real gold plates. But that’s not all – the top is encrusted with more than 4,500 diamonds. The largest diamond is a whopping seventy-two carats. This structure is truly the jewel of Myanmar.

The roof of the Mercedes-Benz Stadium, home of the Atlanta Falcons, opens and closes like a camera lens or a flower. Each “petal” weighs five hundred tons. Gone are the days where bad weather would ruin the spectator’s enjoyment of the game! 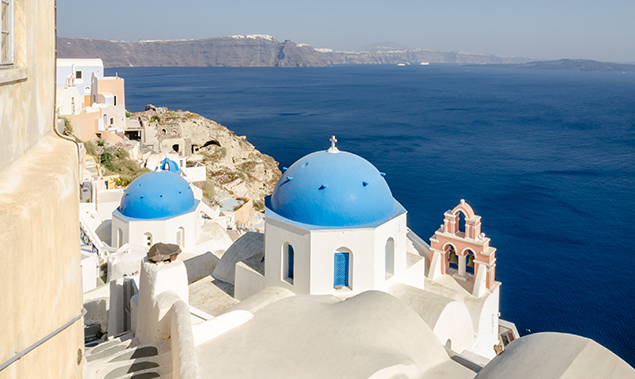 In 300 AD, the Byzantine Greeks developed the iconic domed roofs we see there today. Their main material to work with was stone, so domes were the easiest design for roofing – like eskimo houses. Domes were better than leveled terraces because rain rolls right off. The rain waters would sometimes be diverted into a downpipe and then into the house’s cistern for later use.

The Taj Mahal’s “onion” shaped roof is made of several varieties of precious gems and white marble bricks. Amazingly, it required twenty-two years to build with the help of a thousand elephants! During peak touring season, 45,000 people visit the Taj Mahal daily. 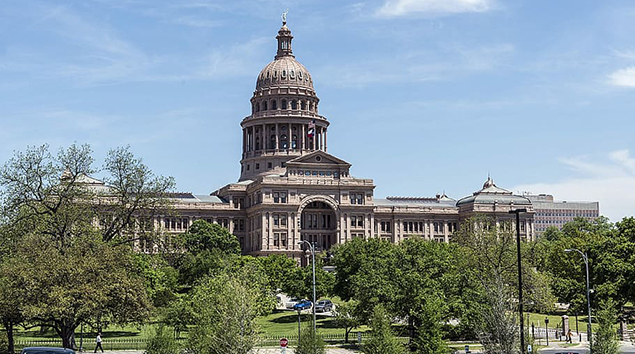 The Texas State Capitol is the only capitol made of pink granite. Most Texans are aware (and proud) of this fact. But did you know the roof is made of 85,000 square feet of copper? It’s truly a roofing spectacle!

We may not have built the Taj Mahal, but we can certainly help central Texas home and business owners repair and replace their roofing systems. Take a look at the cutting-edge materials and technology available to our expert craftsmen.

Contact us today to get started with a project planner!